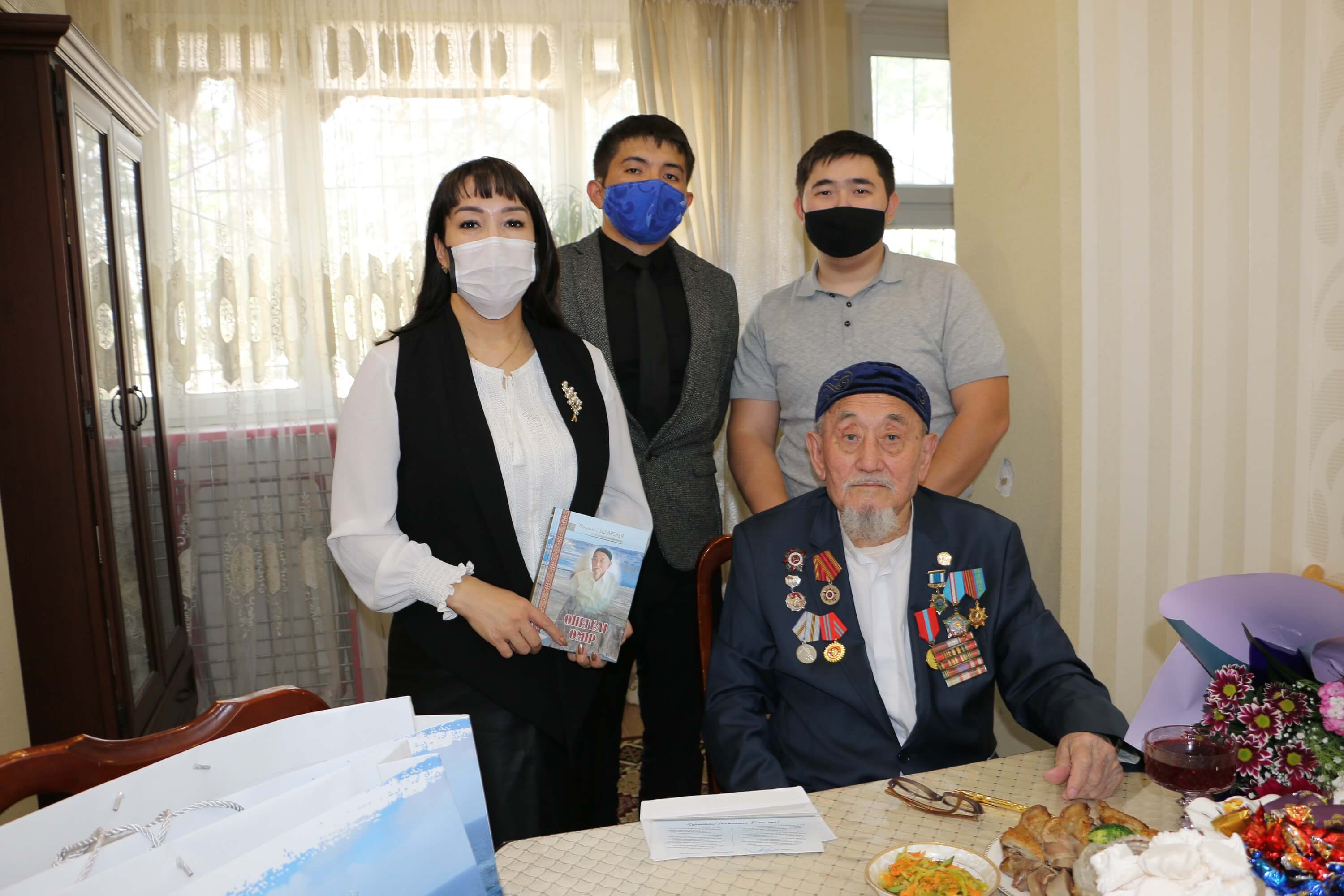 The Kazmortransflot team congratulated the veterans of the Great Patriotic War on the 76th anniversary of the Great Victory
More
11:37 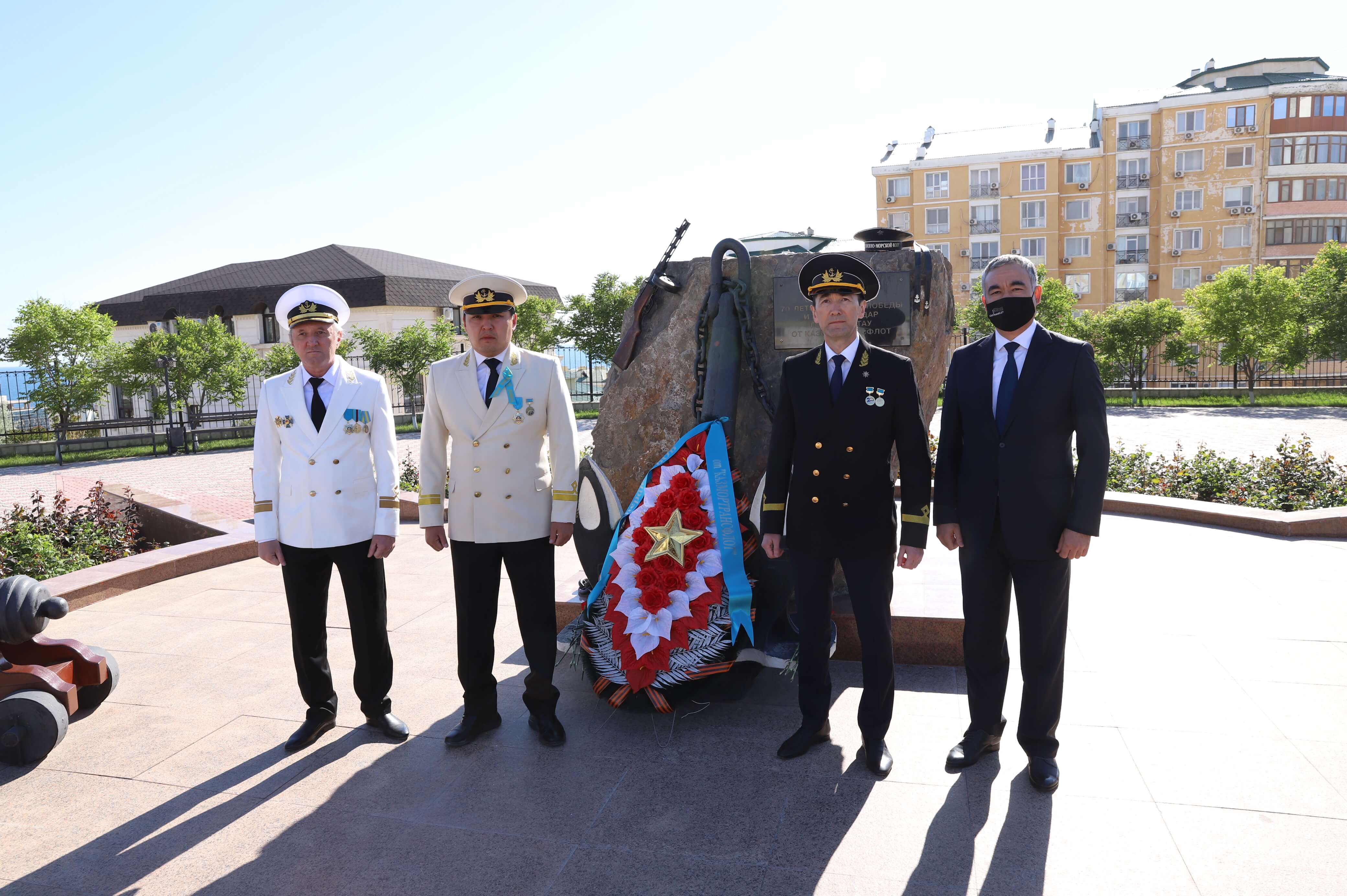 The NMSC “Kazmortransflot” LLP hosted an event in honor of the 76th anniversary of the Victory in the Great Patriotic War
More
05:00 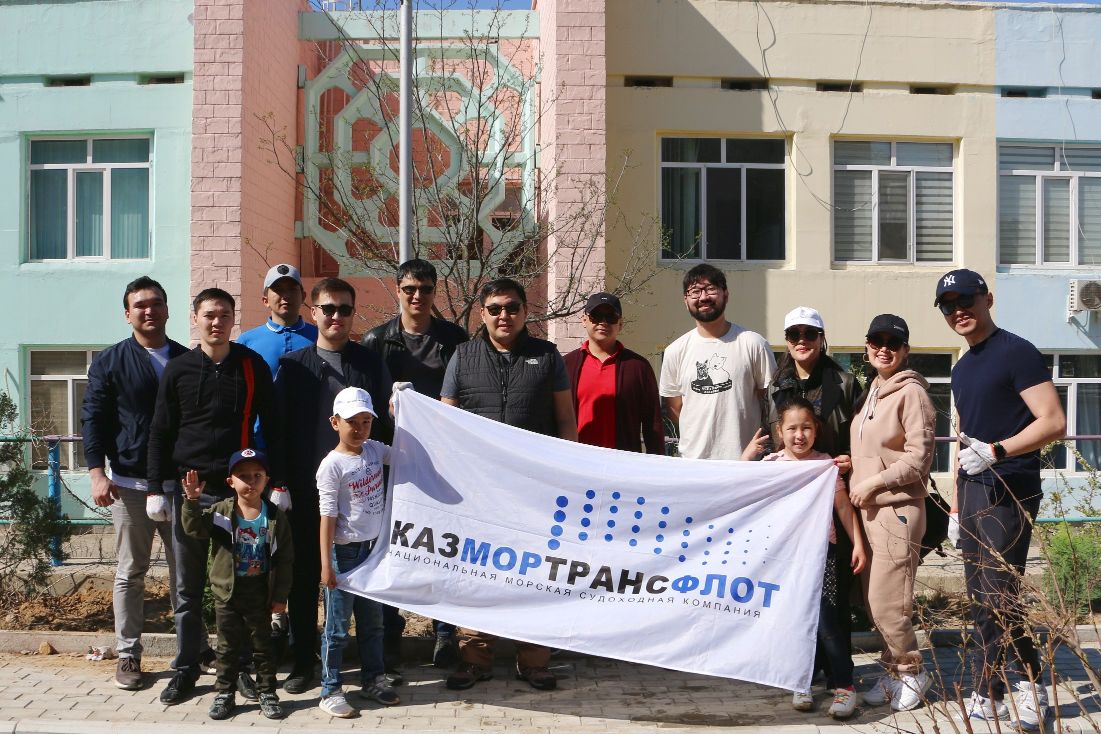 Two years have passed since the launch of the regular feeder line along the route “Aktau-Baku-Aktau”, which is part of the TITR.
More
17:43 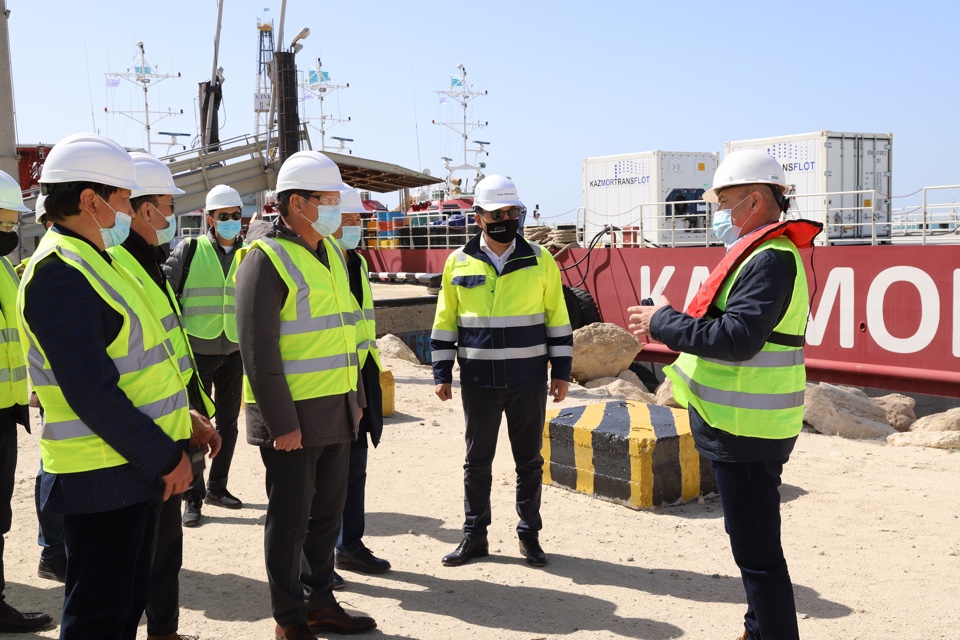 The management of JSC «KazMunayGas» NC on a working trip visited the Mangistau region
More
18:00 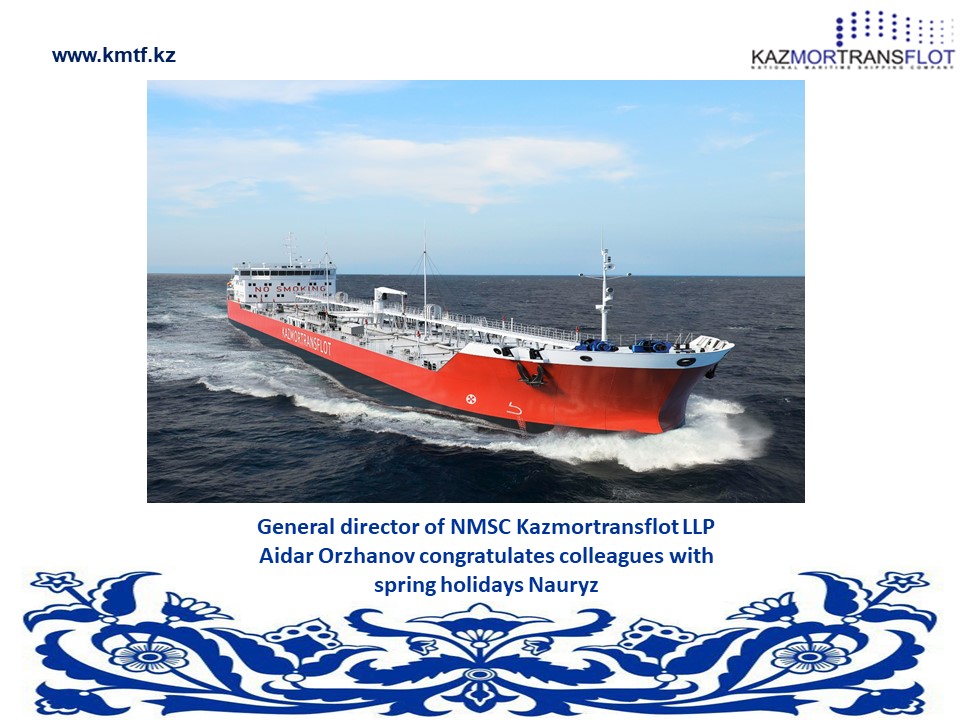 General Director of NMSC "Kazmortransflot" A.E. Orzhanov has congratulated colleagues on the holiday of Nauryz
More
09:05 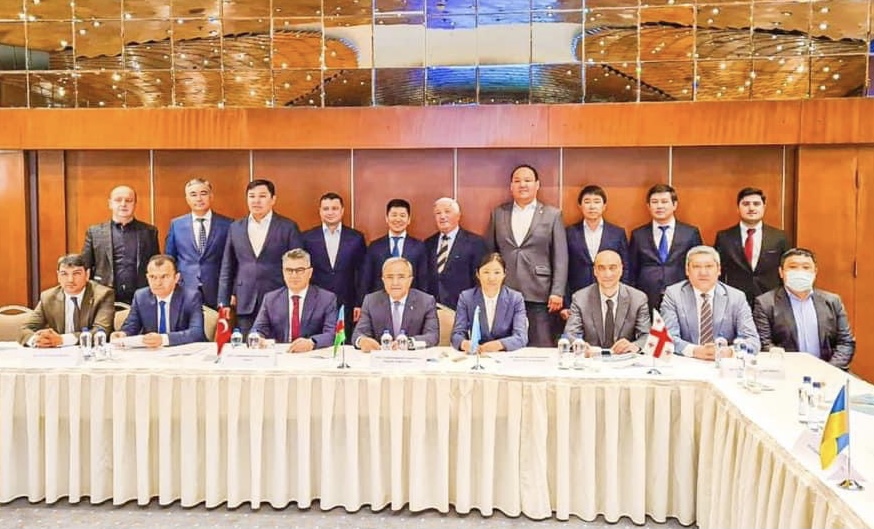 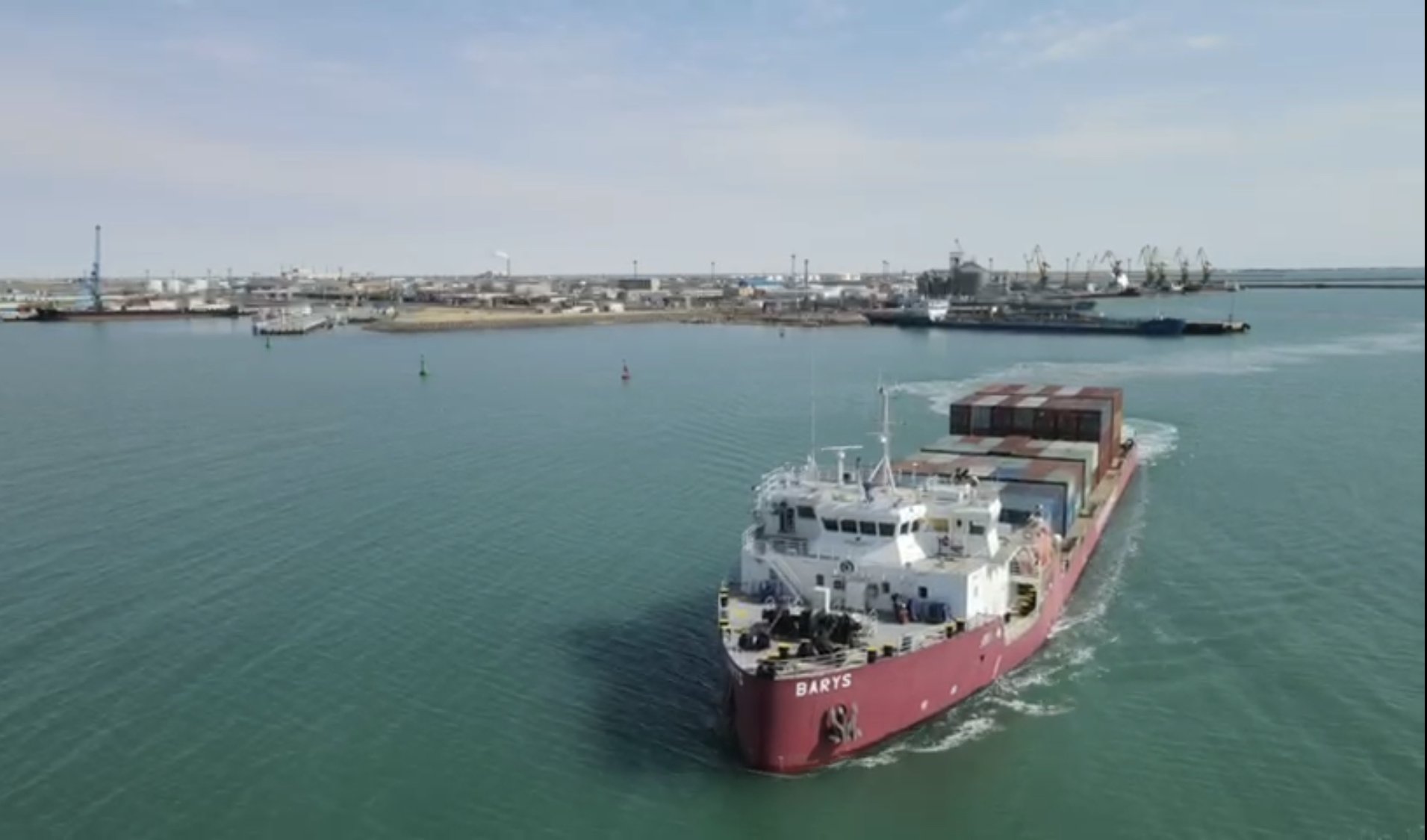 KMTF’s module carrying vessel “Barys” has been converted into a container ship
More
04:33 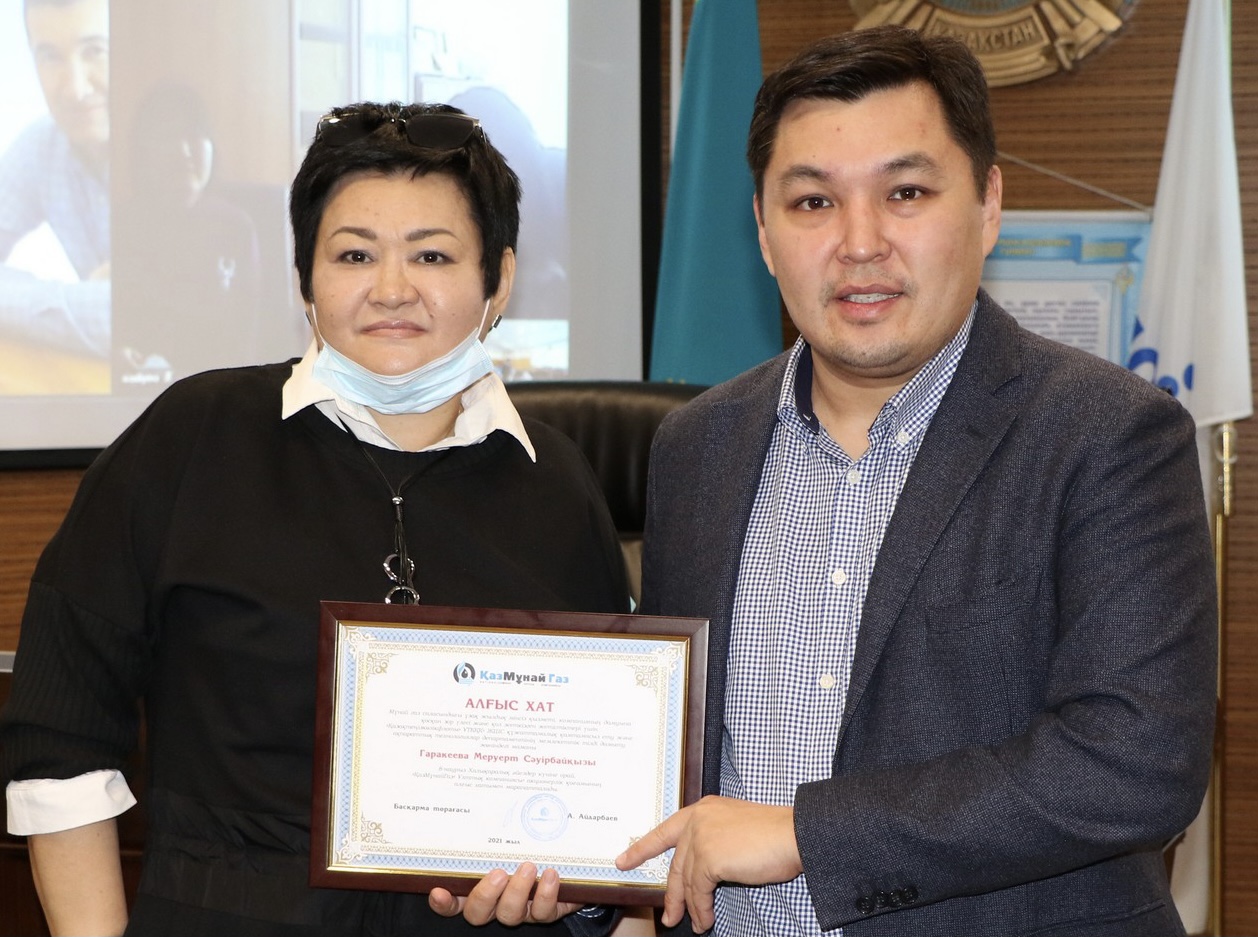 A.E. Orzhanov, General Director of KMTF, congratulated the female half of the team on International Women's Day
More
12:32

The NMSC "Kazmortransflot" LLP hosted a reporting meeting of the General Director A.E. Orzhanov with the company staff
More