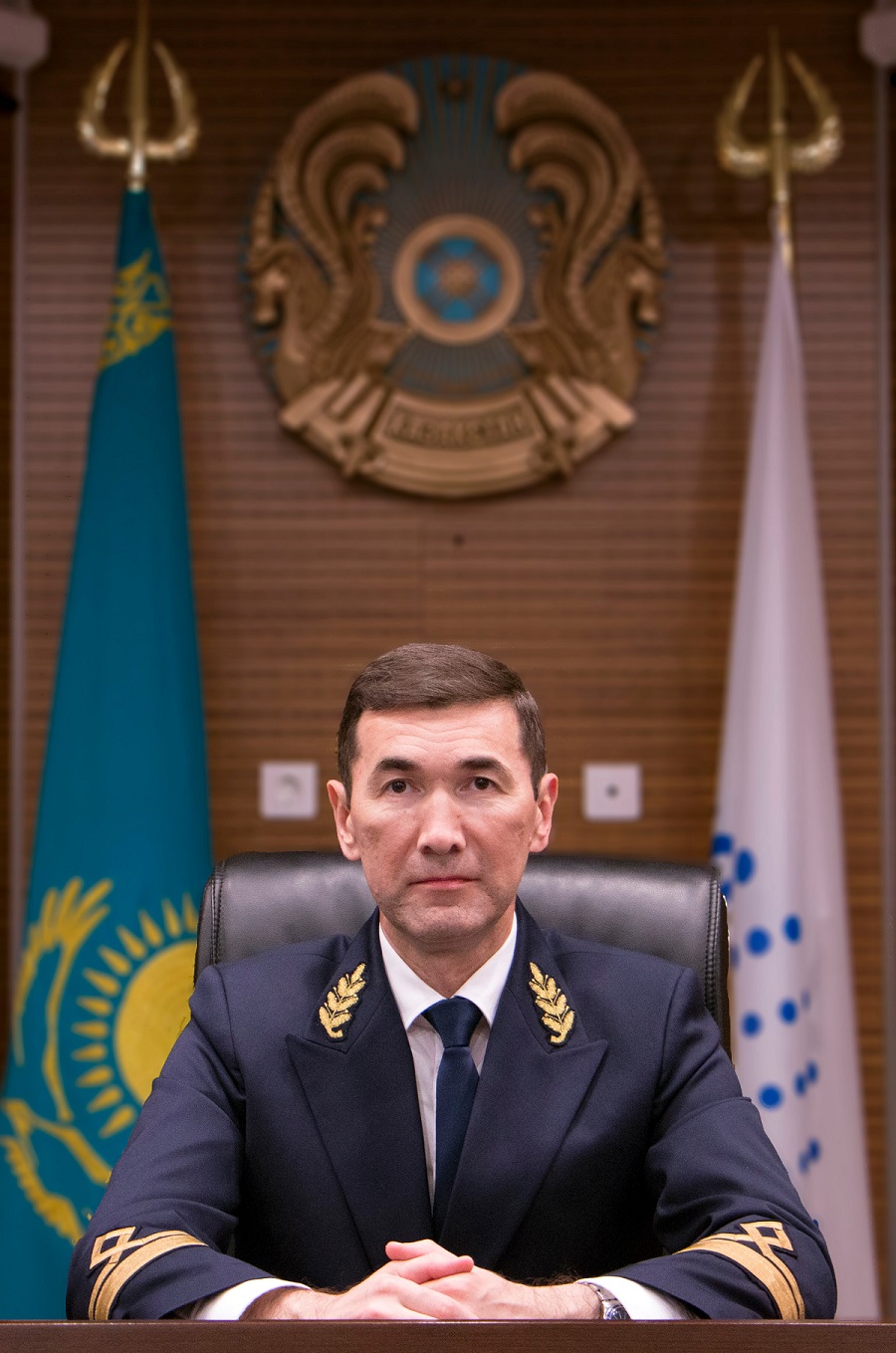 – In 1996, he graduated from the Karaganda Polytechnic Institute with a degree in Economics and Management in Construction, qualifying as an engineer-economist, Republic of Kazakhstan;

– In 2011, he graduated from Bournemouth University with an MBA program with a Master of Business Administration degree, UK.

Information about workplaces and positions held:

From December 2001 to May 2005 he worked in the civil service, moving from a leading specialist to the acting deputy director of the revenue analysis department and the head of the department of the Ministry of Finance of the Republic of Kazakhstan.

He has been working in JSC NC “KazMunayGas” since 2005, and has held a number of different positions in the financial, economic and strategic blocks, including guiding. He has experience working as a director of a separate structural unit both in JSC NC “KazMunayGas” (director of the department of business planning and efficiency management ”) and in its subsidiaries (director of the department of budget and tax planning of JSC“ KazMunayGas – processing and marketing ”).

In NMSK Kazmortransflot LLP, he was accepted in May 2019 to the position of Deputy General Director for Economics and Finance.

He has various works and publications, diplomas and incentives.