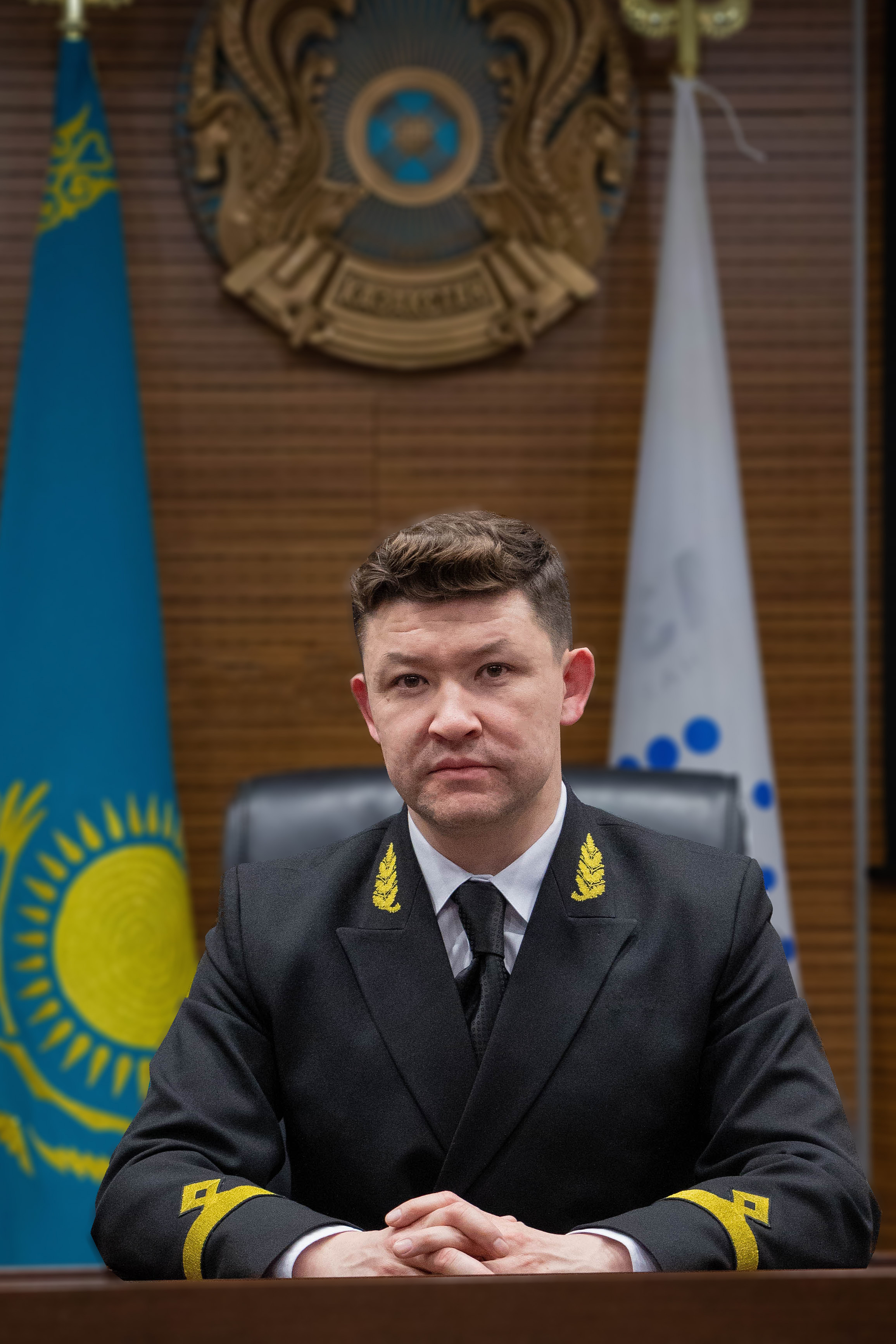 - Graduated from the O. Zhautkov Republican School of Physics and Mathematics in 2001. O. Zhautykov;

- Graduated with honours from Gubkin Russian State University of Oil and Gas in 2007 with a Master's degree in Economics in the oil and gas industry;

- Graduated from the University of International Business (UIB) in 2015 with a Master of Business Administration degree.

From 2007 to 2008 worked at Engineering and Technology Transfer Centre JSC as a manager and senior manager of the Corporate Finance Department.

From 2009 to 2011 worked at KMG-Transcaspian LLP, where held the position of Senior Economist and Deputy Director of the Planning and Corporate Finance Department.