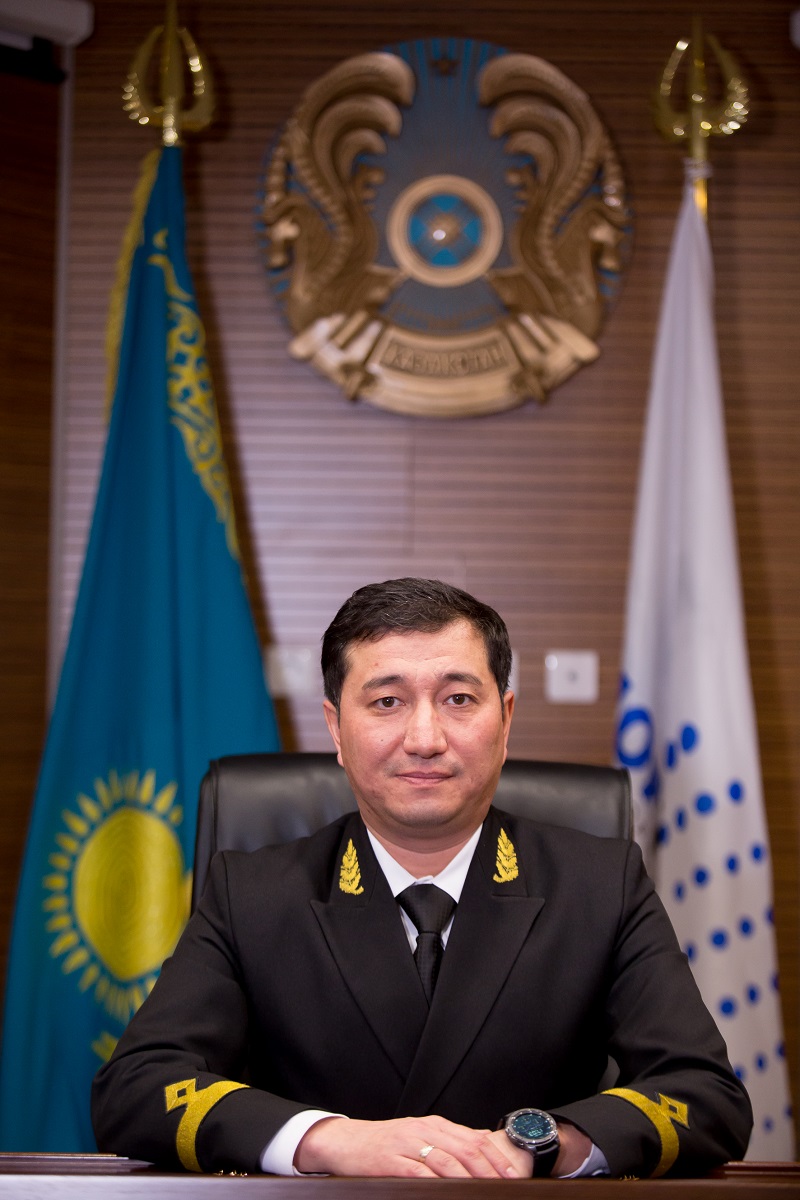 Information on the places of work and the positions held:

He began his labor activity in 1996 in state bodies, law enforcement bodies and judicial system of the Republic of Kazakhstan. He occupied the positions of Investigator, Specialist, Chief Specialist, Head of Department, Deputy Administrator of Courts.

From 2010 through 2012 he worked in OMS Construction LLP as the Deputy General Director.

He has various certificates, awards and incentives